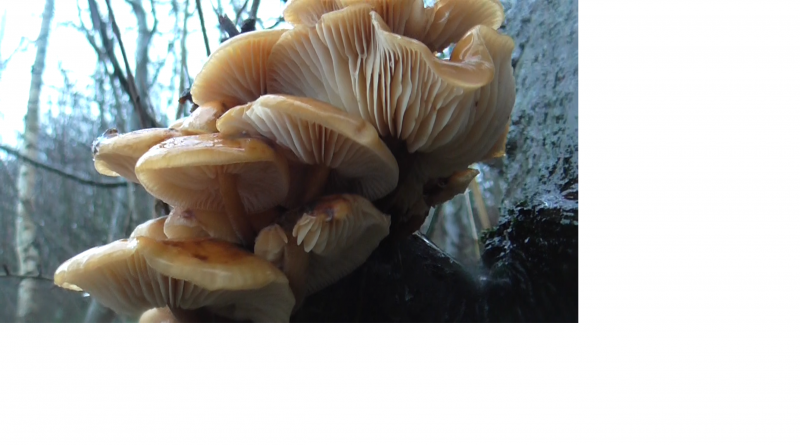 The Velvet shank mushroom is a fungus that grows on stumps and dead or dying deciduous trees typically on Elm. They grow in huge clumps and tiers and can grow up to 10cm tall and 7cm across. They are one of the very few mushrooms that grow through winter typically from late November to April and can survive from being in a frozen state

IDENTIFICATION The cap can be an orange/yellow to brown in colour and usually gets darker to the top centre of the cap. The top surface of the cap is sticky and slimy in wet weather and is convex in shape becoming flattered as it matures. This is a gilled mushroom which is white to a pale yellow and are Adnate and broad. The stipe (stem) is velvety in texture, pale yellow at the top and turning to a brown down the stem to almost black at the base. The stipe has no annulus (ring).

One sure way to make sure you have identified this mushroom as velvet shank is to do a spore print. The spores of this mushroom are white and cannot be mistaken with other mushrooms

To make a spore print simply remove the stipe (stem) of the mushroom and place the cap gills down on a piece of black paper or card. Remember that the colour of the paper is depending on what colour spore a mushroom makes so if a mushroom has brown spores its best to use white paper. Place this in a draft-free area ideally a sealed container. After 24 hours you should have a spore print like the one above.

Nutrition/medicinal values Famous for being used as a medicine in Asian parts of the world the Velvet shank is said to have protein, lipids, carbohydrates, phenols, glycoproteins and sesquiterpenes that show various biological activities such as anti-tumour, anti-cancer, anti-inflammatory and anti-bacterial properties. In Japan, it is known as the Enoki mushroom used as cuisine for soups, salads and dishes. Personally I prefer this in a stirfry. The skin can be a little tough and is better removed but the taste is of a sweet mushroom.

Poisonous look-alikes One mushroom that could be mistaken for the velvet shank is the funeral bell (Galerina marginata) Two facts about the two species is that the toxic Funeral bell fruits only in summer and autumn and not during the winter season (unlike the Velvet shank) and the spores of the funeral bell are brown. So if its winter and you find this mushroom with white spores there’s no doubt you have found the velvet shank mushroom.

Please be safe while picking mushrooms…check and cross-reference your research till you are 100% certain you have identified it correctly. Do not rely solely on the internet to identify mushrooms. There are Poisonous mushrooms out there and mistaken identity can kill.

Donations are welcome through out paypay donation link below 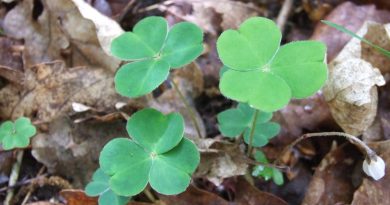